7 Surprising Ways to Build Your Brand Through Social Media
October 24, 2018

Many of us know social media as a way to maintain connections with old friends and colleagues. According to the Pew Research Center, 69 percent of American adults use some form of social media.  It can also work wonders for companies, when utilized effectively.

Knowing the ins and outs of the social media world are crucial to any business that wants to be heard and get noticed. Size doesn't matter on the social-scape, just style. See how this ever-growing field impacts your business, and how you can use it to your advantage.

Read more
How to promote your benefits package
June 06, 2018

Learn how you can better promote your business when recruiting new employees. By following these five tips, you can get the word out about your company’s benefits and perks – and stand out from the competition.

Read more
Reach the customer behind the curtain
March 05, 2018

Quality and innovation are improved if everyone at every phase of the process thinks of that ultimate consumer, but what does that mean for most of your workforce? Learn how to keep a customer-centric approach to your business, even if that customer if a bit hard to find.

If any of these women have anything to do about it, 2017 in Atlanta is shaping up to be a great year for women. Here's how nine women are trailblazing across Atlanta in multiple industries - from startups to Fortune 500 companies - and what you can learn from them.

For companies battling through tough economic times, effective internal communications may not sound like a top priority. But clear and effective communication within a company, no matter what size, is a big deal. Get it wrong and you’ll soon have a workforce that is unsure, inefficient and struggling with motivation.

Read more
How to market your business with an event
September 04, 2017

Since a good event takes time to pull off, the time to start planning is now. If you’ve not done an event before, it does take some planning, but the rewards – new customers, customer loyalty and great new contacts – can definitely be worth the man hours.

Read more
4 businesses that have overcome tough times, and what they taught me
August 01, 2017

Read more
Résumé clichés to avoid at all costs
June 28, 2017

During the hiring process, recruiters or hiring managers come across all kinds of résumés: the good, the bad and the ugly, as we discovered when decoding résumé jargon . While you hope that there will be more in the good section than the others, the rise of common clichés appearing on résumés often puts paid to that. It seems that in a bid to stand out from the crowd, many job-hunters use language and clichés that don’t translate as well to prospective employees as they’d hope, instead making them stand out for less appealing reasons.

Read more
How to use Instagram to market your small business
June 01, 2017

Instagram is a global phenomenon that can be surprisingly great for small businesses. Here’s how to make it work for you.

How the Delta variant impacts 2022 enrollment: Are you ready?

The stakes are high this open enrollment season. Learn about three practical tactics for a safe and effective enrollment. 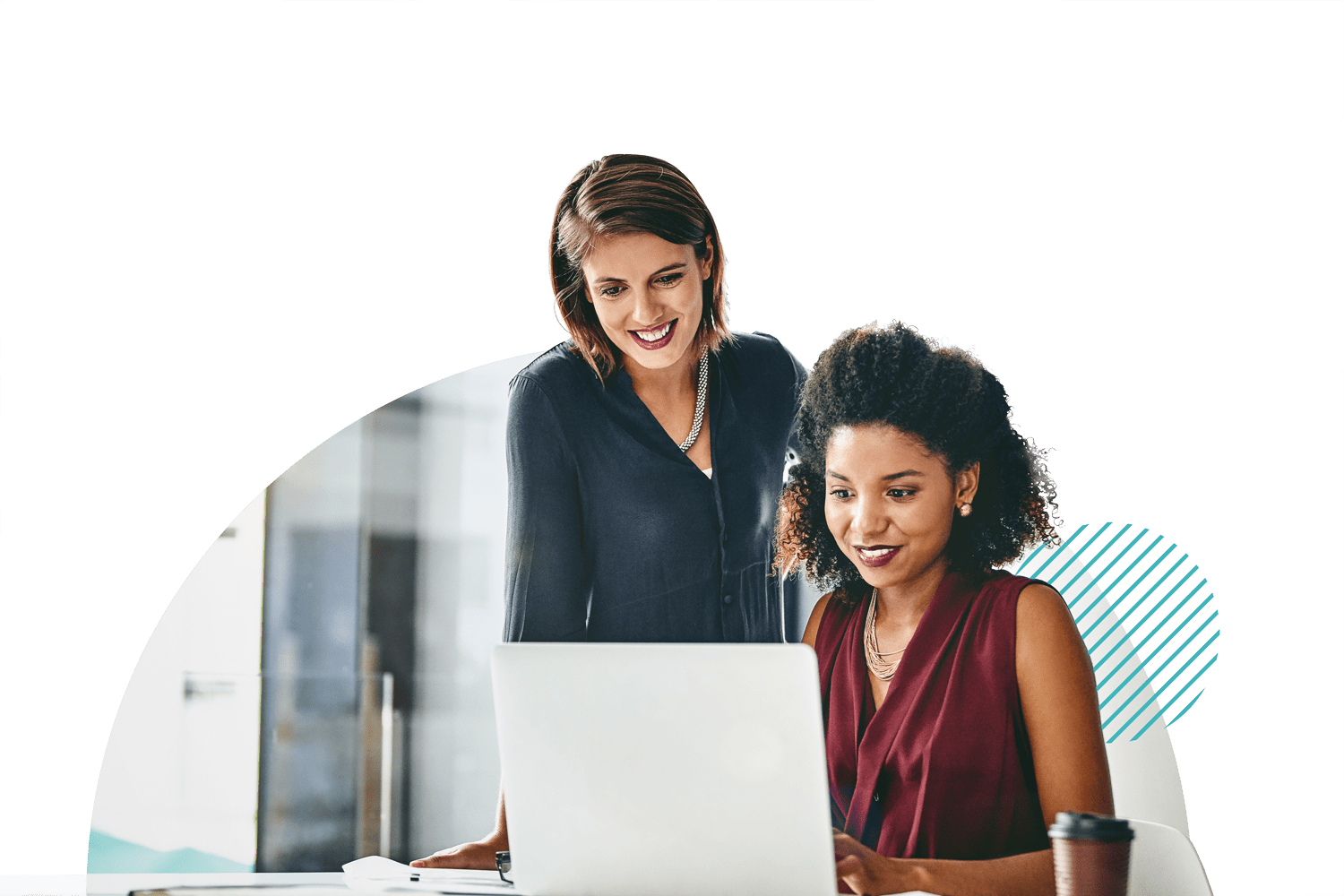